Amber Boutiette and Patrick Breeding have launched Marin, a skincare cream that uses glycoproteins from Maine lobsters to fight eczema.

Marin, which means star of the sea, is unlike any other skin cream in at least one way; the bioengineering graduates are using a glycoprotein from lobsters as the key ingredient.

It all started when the pair were getting their masters degrees in bioengineering at UMaine and were working with lobster scientists to find value-added applications for lobster byproducts, the parts that get thrown away. Breeding explains that the glycoprotein found in lobster is responsible for its ability to fight off disease, heal wounds and protect internal tissue.

The research came at the perfect time. Boutiette, who is not only a business partner with Breeding but a girlfriend as well, was battling eczema with rashes on her face and eyes. With the help from the researchers they were working with at the Lobster Institute in Orono, the couple made a cream and Boutiette started applying it to her face. 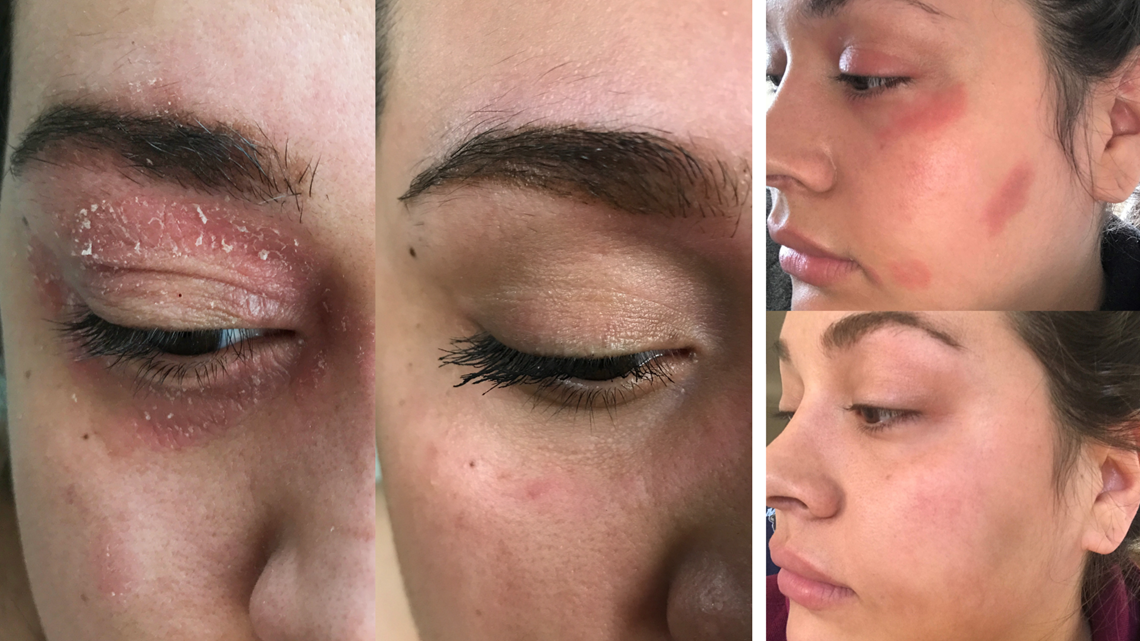 "After about three days my skin started to clear up. In about two weeks my flare-ups were completely gone," explained Boutiette. When the pair realized they had stumbled on something that could help people, they began working on their business with an eye toward helping others with the same problem.

"[Eczema] is so much more than a rash. It's not a vanity problem. It's painful and distracting and itchy and flaky and, for some people, it's just extremely debilitating," explained Boutiette who has dealt with the chronic skin condition that affects 35 million Americans.

Boutiette says the solutions for eczema are not great: either prescribed steroids that can damage the skin over time or drugstore creams which often are not effective.

The couple has been partnering with Luke's Lobster in Saco, which is where they get the glycoprotein from the lobster before it becomes seafood. They say that the lobsters do not feel anything when they extract what has become their cream's key ingredient in their cream. The cream is then manufactured at a cosmetic facility in New Jersey.

The cream has a shortlist of ingredients all of which, Breeding says, are used with a purpose and without any fillers or parabens. While the idea of lobster cream may be off-putting to some, it has no fragrance. 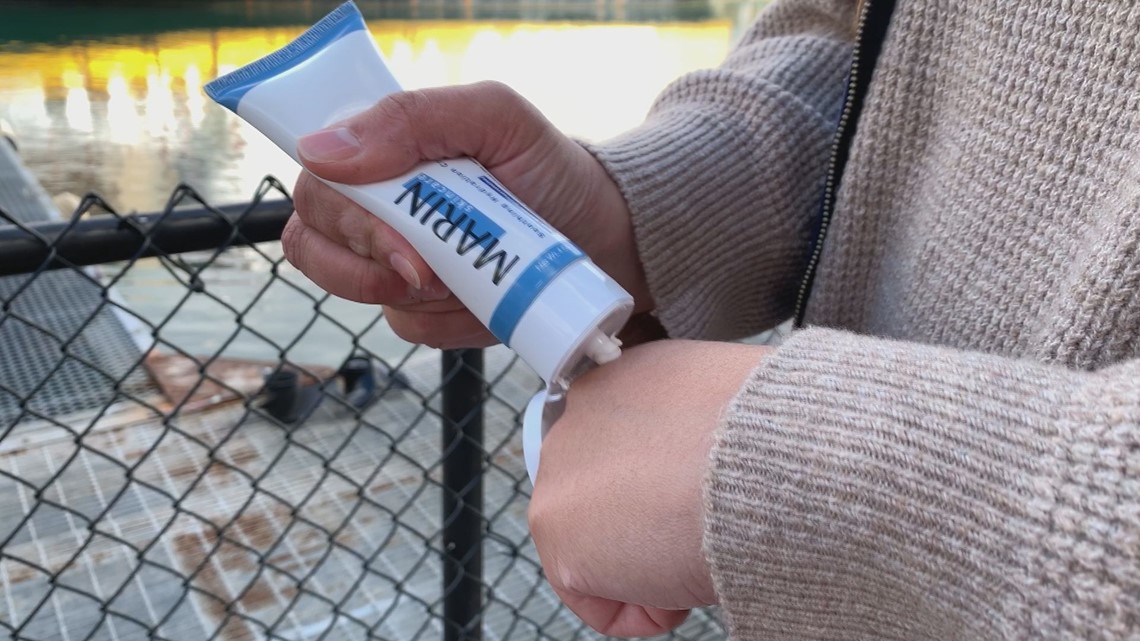 "We had so many hiccups in COVID. We wasted hundreds of hours of time, tens of thousands of dollars to get to market. That was very very difficult," said Breeding, but the hard work is paying off. They currently are growing out of their home office in South Portland and are ready to start hiring their first employees.

While they currently only offer one product, they are working to develop more but want to do so with purposeful intent. So far the clinically tested cream is being received well by customers, many of whom are seeing the same benefit that Boutiette experienced, alleviating their eczema.

Both from New England, the couple say they plan to stay and grow their business in Maine, and they think their cream could help the state's number one export. 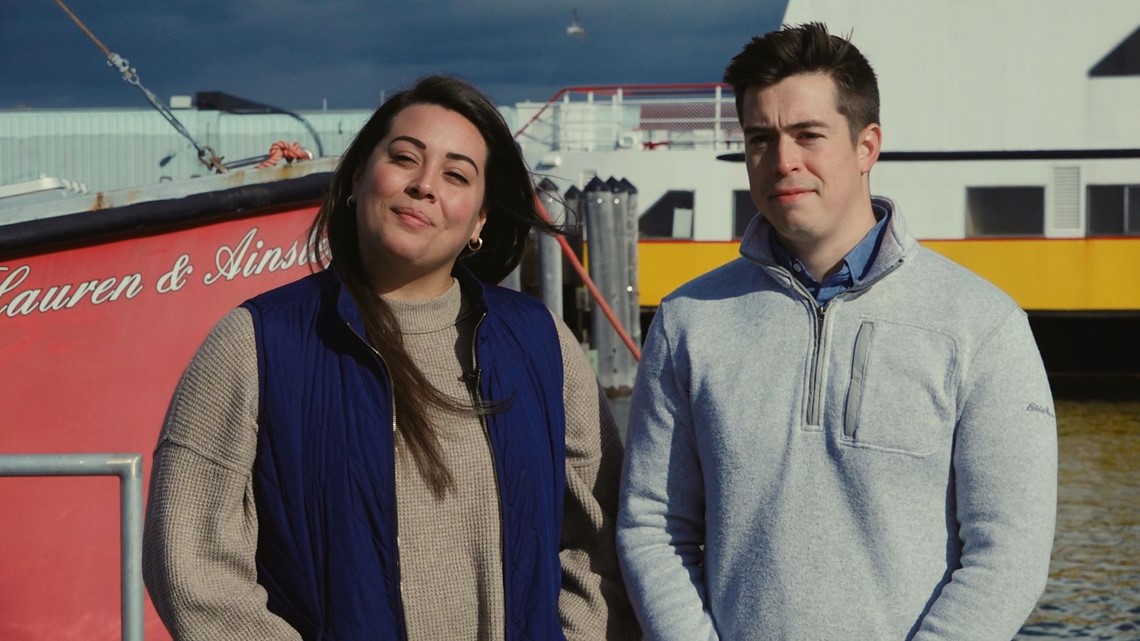